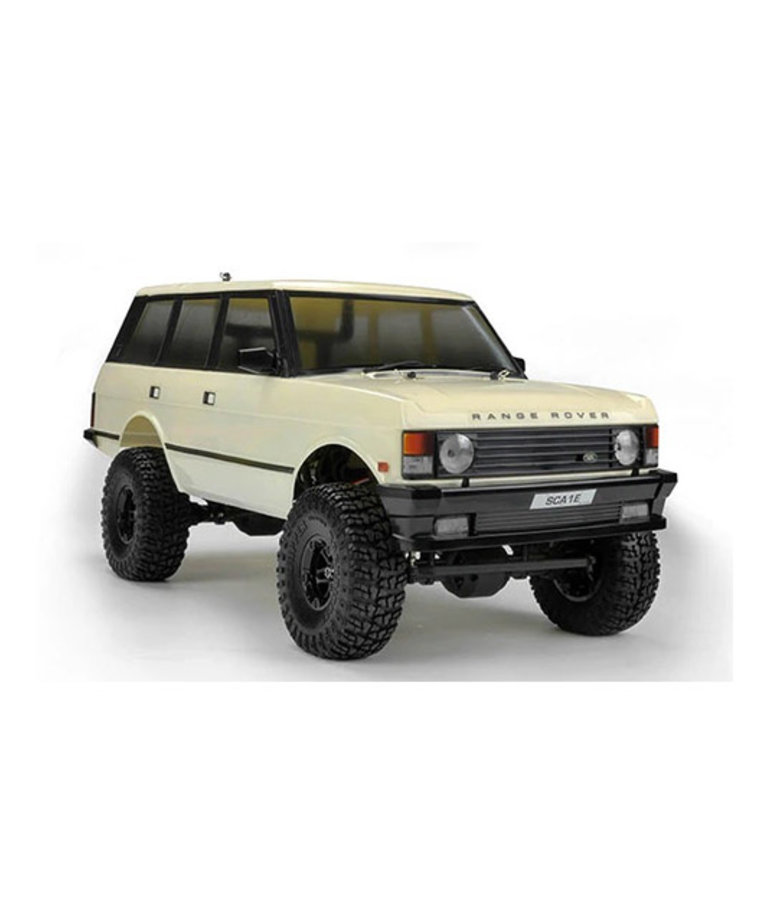 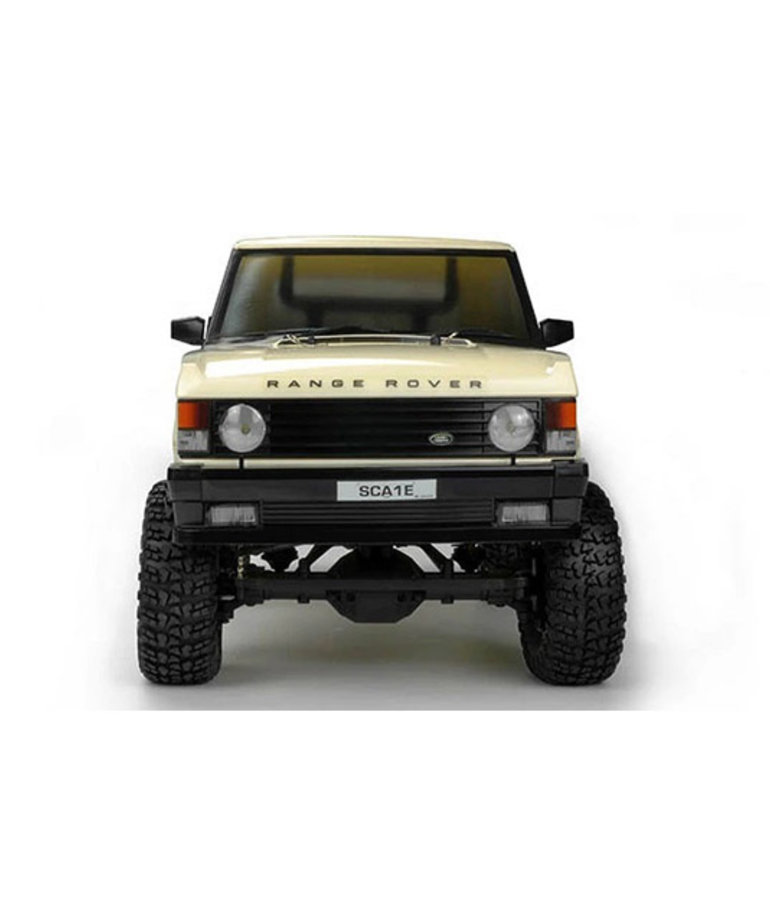 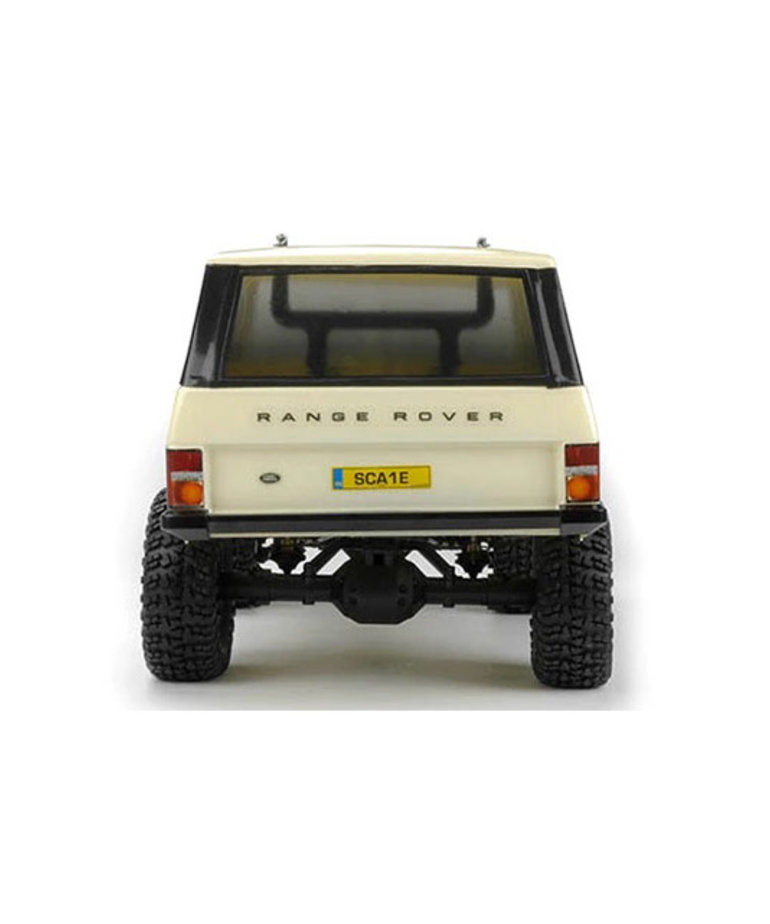 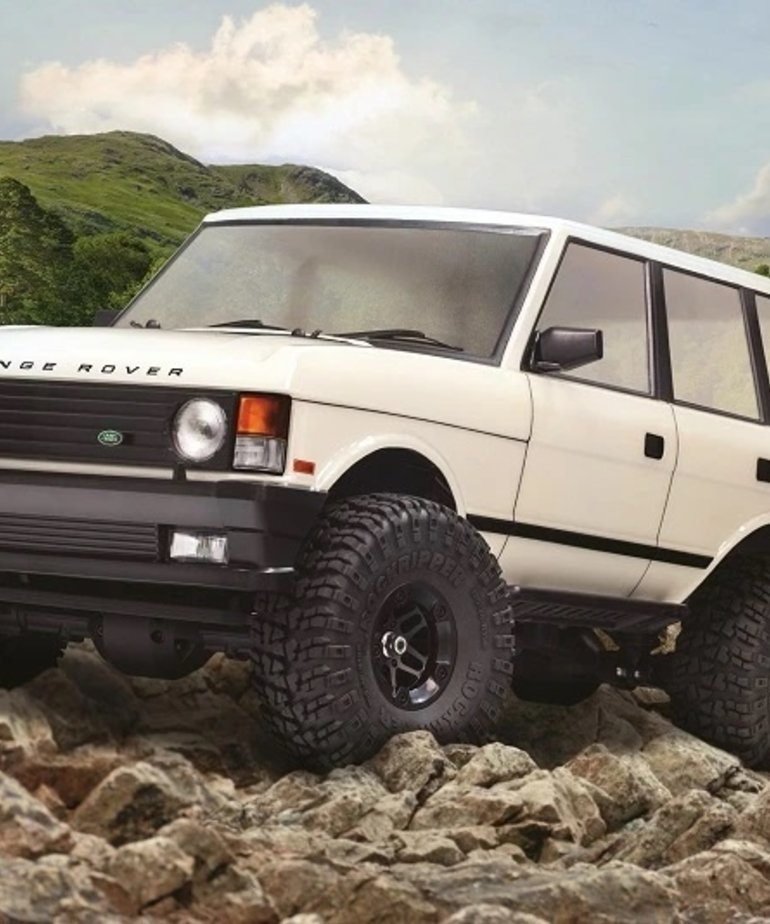 This iconic British vehicle was first revealed to the world in 1970 and took the public and motoring press by storm. It possessed a rare combination of both functional capability, and elegant design. It was the first vehicle globally to deliver permanent 4WD while also featuring a split tailgate, clamshell bonnet and continuous waistline. It's sophisticated looks, driver comforts and all-round performance made it a very sought after vehicle. It was soon adopted as the vehicle of choice for both Town and Country use. Elegant enough to be parked outside any London boutique, restaurant or nightclub, yet capable enough to hold its own off road on mountain passes, through deep fords, in fields or anywhere in-between. After 11 years on the market, the Range Rover was then made available as a 4-door vehicle, and this is the model we have worked closely with the Land Rover Classic Works to faithfully reproduce.